As the strongest Atlantic hurricane in recorded history continues to wreak havoc in the Caribbean, two more threats have emerged in the form of hurricanes Jose and Katia. Though it’s unusual for three hurricanes to be active in the Atlantic basin at the same time, it’s not without precedent. Three simultaneous hurricanes in the Atlantic basin may seem extreme, but it happens about once every ten years. Hurricane Jose, another Cape Verde storm, is following in the wake of Irma, but it’s projected to travel along a northerly path. Jose is expected to swing north by Sunday, at which time it could be a major hurricane, a Category 3 or more. 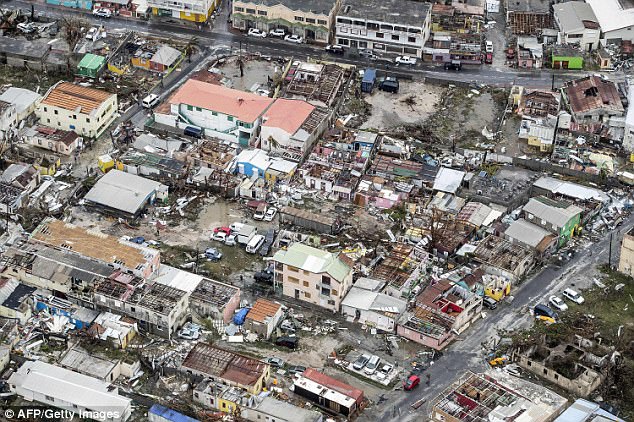 Recently, Airbnb is encouraging its hosts to open their doors to Florida residents who have been forced to flee because of the Hurricane for free. The giant online company, which links people looking for apartments or homes to stay with the host are renting personal rooms, apartments and houses, activated a disaster response program as the hurricane hit Florida, with its exact path still uncertain. 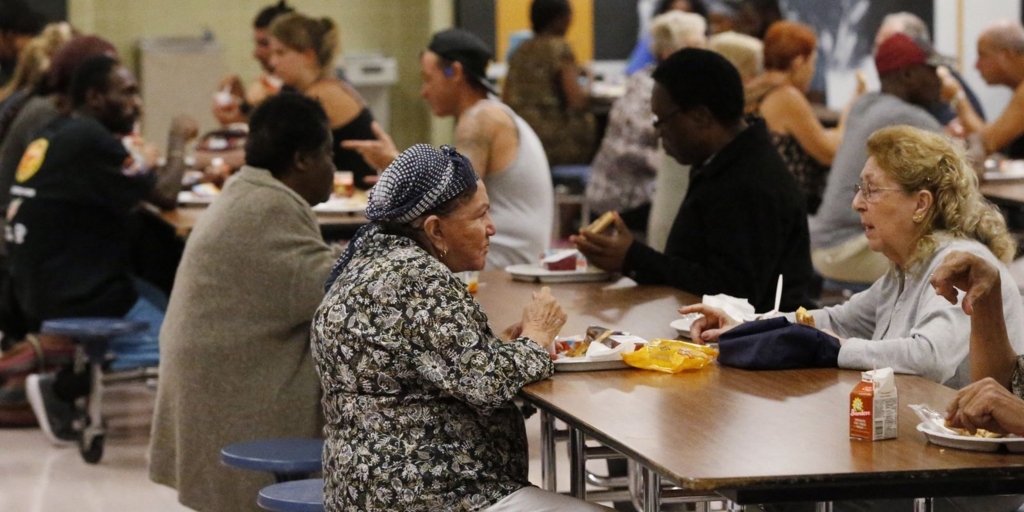 The platform encourages hosts to offer free temporary housing some parts of Florida and Georgia to evacuees, as well as assist workers and volunteers that might come in after the storm to help with the recovery. According to Naples Daily News, the no-cost listings will be available for the next three weeks, until September 28. Floridians who are not Airbnb users can also participate in the program, either as hosts or guests by creating a verified account on the platform. 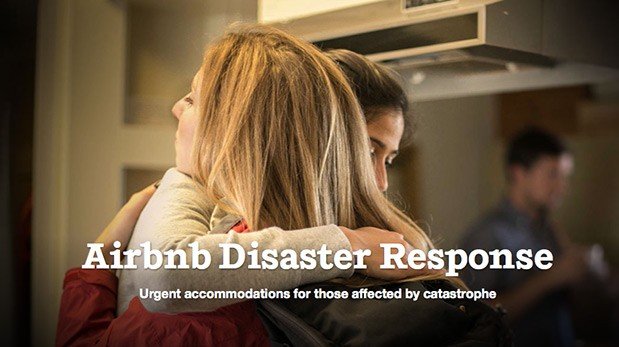